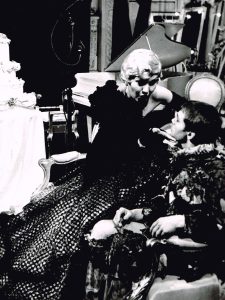 Fidelis Morgan sounds like Mae West, but looks like Jean Harlow; whichever, her entrance, acknowledging applause and clutching an Oscar, had me laughing very loud. The Observer 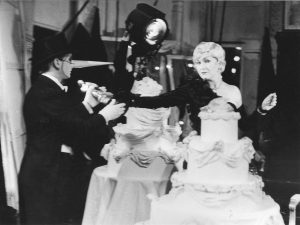 Fidelis Morgan excels as a vamp of the platinum variety. The Times

Seductive Fidelis Morgan a composite of all those luscious Fox blondes with the killer instinct of a Davis or Stanwyck. Glasgow Herald 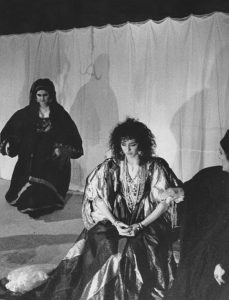 A strong performance from Fidelis Morgan as Annabella’s lusty nurse. The Independent

Fidelis Morgan makes her mark as the go-between who spills the beans so promptly when bidden. Daily Telegraph

One of Fidelis ‘s earliest acting job was understudying Glenda Jackson as Vittoria and eventually playing  Isabella in John Webster’s The White Devil at The Old Vic, adapted by Edward Bond and directed by Michael Lindsay Hogg, with an all star cast including Glenda Jackson, James Villiers, Jonathan Pryce, Patrick McGee and Tom Chadbon 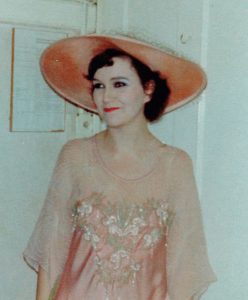