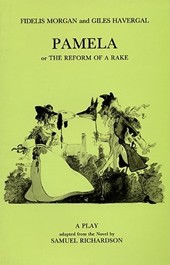 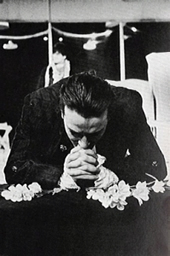 Giles Havergal and Fidelis Morgan…have done an adaptation of Richardson’s Pamela…that is something of a triumph. Michael Billington (The Guardian)

An artful and inventive adaptation. Nicholas de Jongh (The Guardian)

Miss Morgan has devised a text that might have been written by one of her own Female Wits – a work designed to be savoured in private has been opened up and restructured to withstand public exposure. Irving Wardle (The Times)