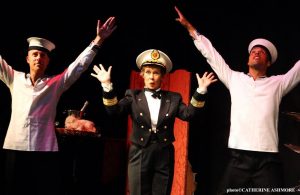 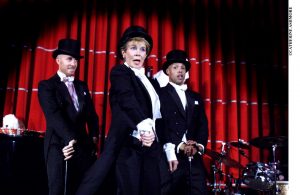 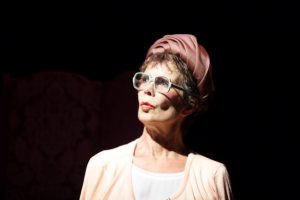 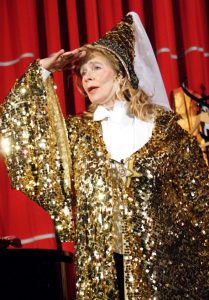 “Hysterical, camp and laugh out loud” Everything Theatre 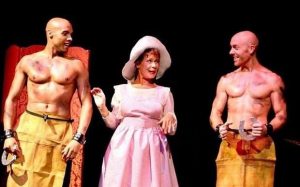 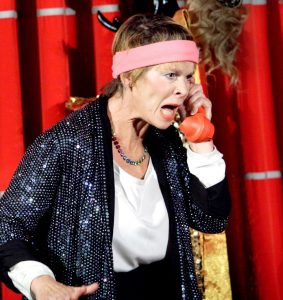 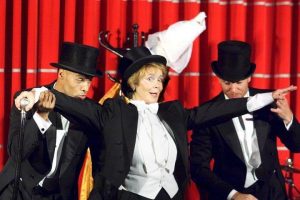 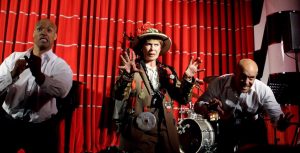 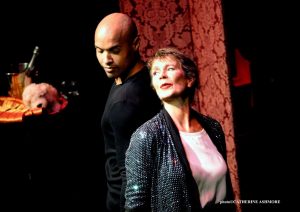 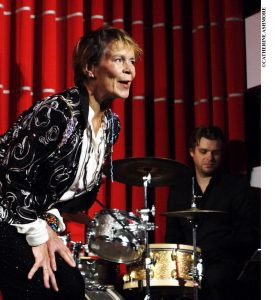 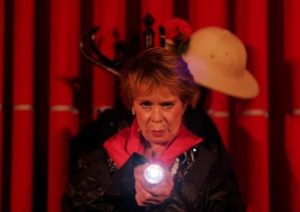 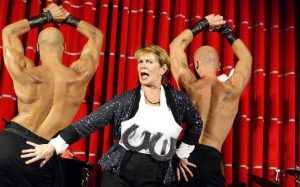 Laughing Matters opened at Crazy Coqs and broke all audience records there.

Subsequently it played at the Saint James’s Theatre where it did the same.